I sip on a six euro coffee and whiskey, feeling the sun gently warming my skin. The foreign, sticky layer of sunblock shines upon my face; I’m no longer in Portland. An aroma mixed of coffee, cigarettes, and wine hangs in the air despite the slight breeze, and dozens of people chatter in Babylonian tongues. To my right, a woman and her daughter converse in German; to my left, two blonde men in their mid-twenties hunch over in their chairs, speaking in a language unknown to me. And behind me, and group of elderly friends gossip about their families’ lives in Spanish, emphasizing the heavy pronunciation of their Js, lisping their Cs and Zs quite adamantly. I don’t know if they’re from Pamplona, but there’s no doubt that they are Spaniards. 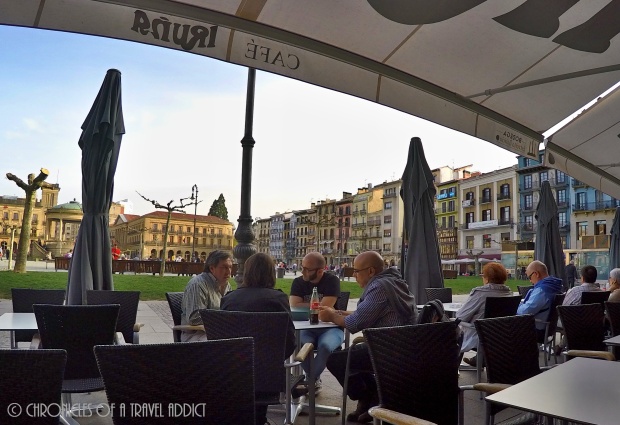 On the terrace of Cafe Iruna

On the terrace at Café Iruña I sit, looking out at the Plaza del Castillo, taking in the adjoining buildings with their colorful facades, balconettes, intricate iron fences, and antiquated windows. Women much younger than I walk past with their strollers, small children hanging on their arms. Teens hang out at the blue-domed pergola, and a balding, dark-haired man blows elephantine bubbles that random, jumping kids, try to pop. 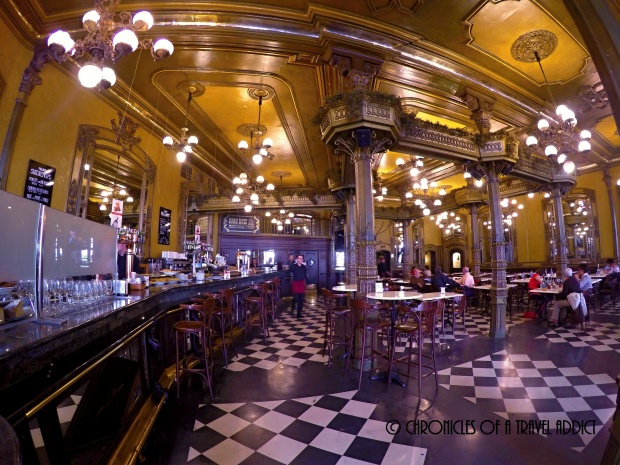 This is the same exact café where Ernest Hemingway’s The Sun Also Rises was based. He would come here before or after the bullfights that he avidly attended, drinking cognac, or wine, or whatever his preference was for the day. I can’t believe that I’m actually here. That book introduced me both to the allure of Spain and to the deeply poignant simplicity of his words. In a world of writers both to-the-point and verbose as hell, I tend to fall in the latter category. Not to the extent of Herman Melville or Charles Dickens, but still, it’s been a struggle. For this reason, as well as many others, Hemingway has been an inspiration to me. He was able to drink himself silly and still manage to write some of the most powerful, canonized prose in the 20th century. Not merely a functioning alcoholic, but a brilliant one at that. And I wholly admit my jealousy.

By no means am I an expert on Hemingway. I’ve only read about four of his novels. For Whom the Bell Tolls still looms, dusty and yellowing, on an old bookshelf of mine in my parents’ house. Nonetheless, I can’t say that he hasn’t influenced my life as a writer, and as a person. I still aim to make each and every word count, to get straight to the point, but sometimes I don’t know what the point is until I’m done writing. “Write hard and clear about what hurts.” That which cuts deepest. Maybe it’s the knowledge that I won’t ever be able to see everything I want to, to read all the books, write down all the words, meet all of the eccentric, authentic people, or even realize just a shard of the potential within me, that hurts the most. Or that I can’t change all of the injustices I witness, and those I’ve only heard of. 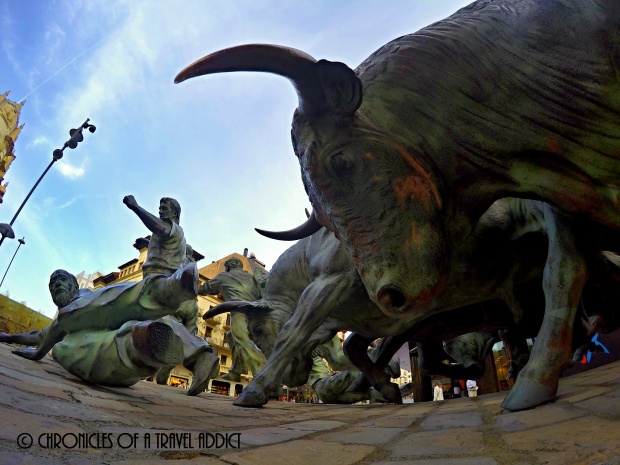 “El Encierro”: A statue dedicated to the violent San Fermin Festival, known also as the running of the bulls

What Hemingway taught me was that even the most disgusting parts of life can be fascinating. As a hunter, a bull-fighting aficionado, a misogynist, an alcoholic, a traveler, and a writer, he was one prolific beast of a man. If I’d had the chance to meet him, I’m not sure if I would’ve appreciated his character. But the impact he’s left on my life is interminable. Who knows? Maybe I would’ve been a more “normal” human being had he not intrigued me with the lure of distant lands, endless booze, and the danger of living a life worth writing about. And if he had been more “normal,” more adapted to the expected ways of life, perhaps he wouldn’t have ended his life by blowing his brains out. But, then again, what would the literary world have been like without his ghastly perversions, his stoically romantic musings, and his lust for this enigmatic grey zone of existence? 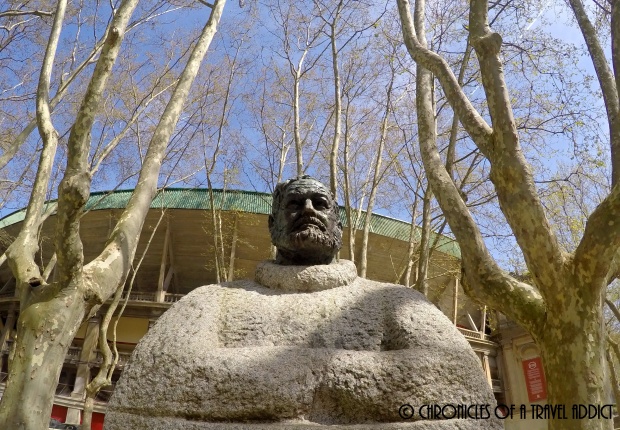 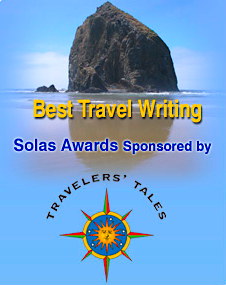 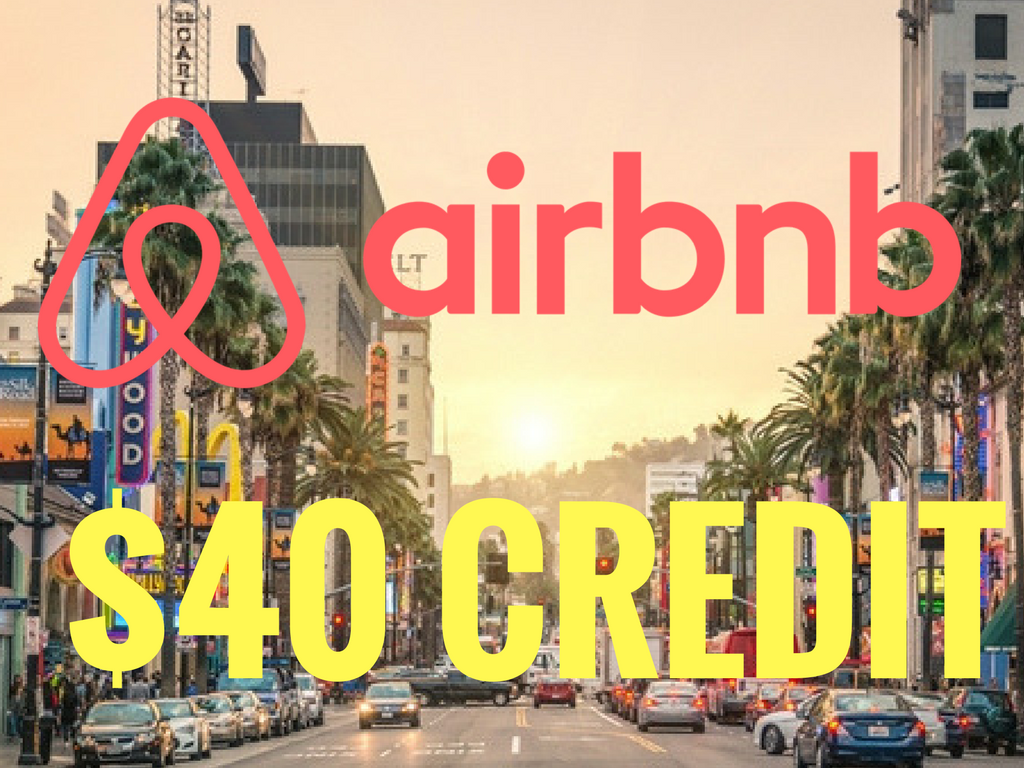